Here are a few collages of the 3 styles I created on my blown out hair. Overall - HATED IT... lol.

My hair is very fine, aka spiderwebby, when blown out. It is extremely fluffy and reactive to moisture, pressure, wind... Thus I could wear no "out styles" without anticipating full reversion within hours, leading to knots and tangles. So instead I kept it twisted or braided up, and I kept the ends tucked. I'm not sure how to explain exactly what I did! It may be clear from the different angles in the picts, but just let me know in the comments if I can clarify anything.

In my hair I used Hairveda's almond Glaze  At night I added some Shea moisture wrap foam stuff (not impressed- will remain unnamed...) to keep the 5-8 braids I would put in from getting too dry, and to encourage them to set stretched. I included picts of the am takedown texture/look at the end of this post.  Once I even touched the "chunks" they began to frizz out, so I was never able to wear it out :-(

Shots of the size of the night braids and take down in the AM. 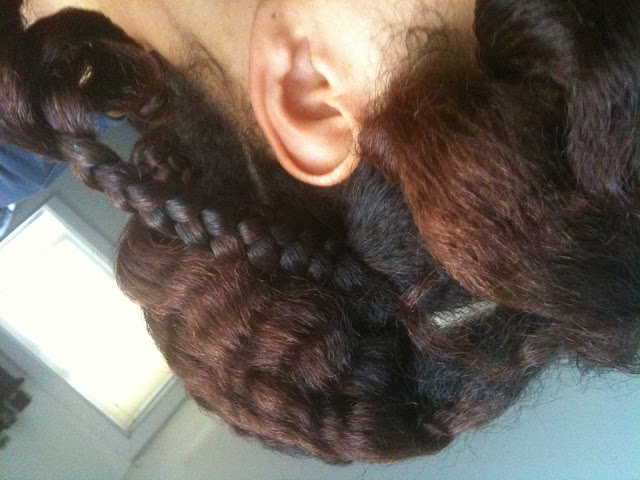 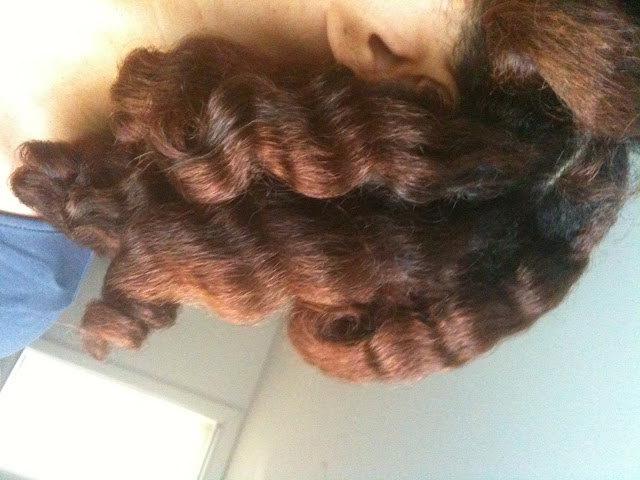 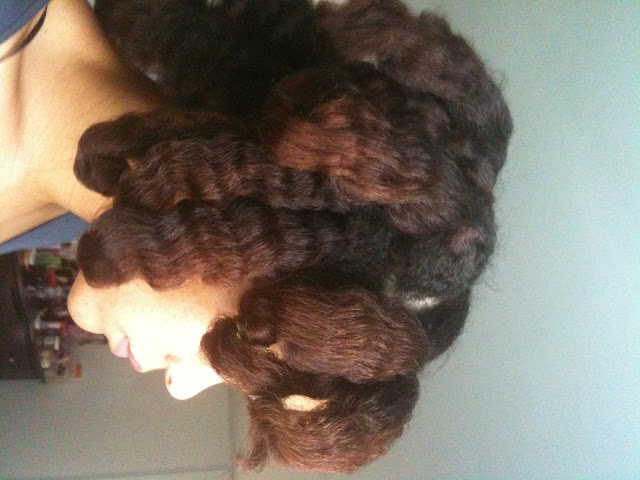 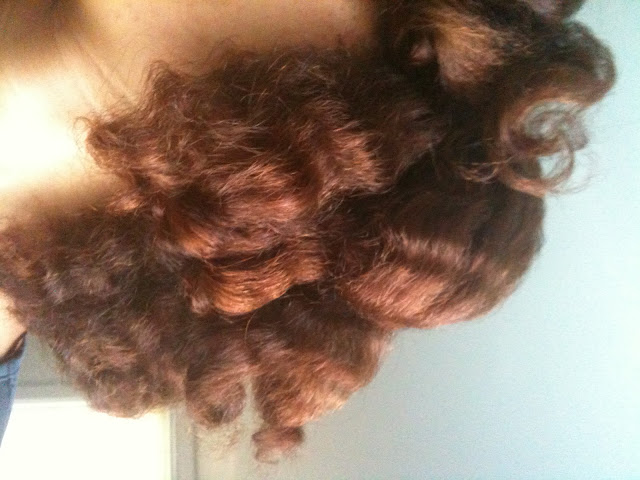 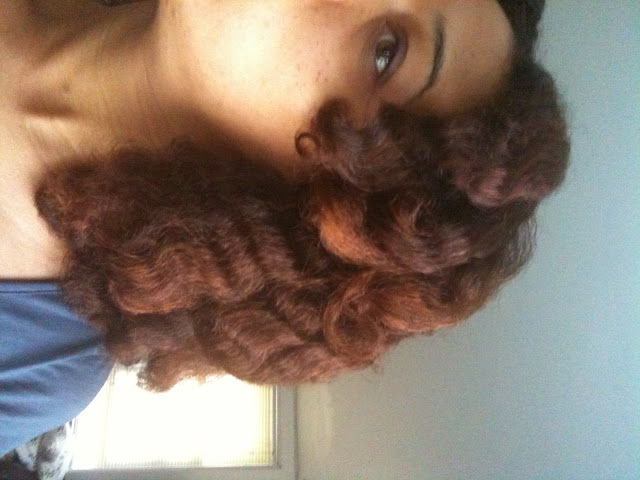 Email ThisBlogThis!Share to TwitterShare to FacebookShare to Pinterest
Labels: blow out, updo