Pressing damage- A reminder from a dark day in 2006 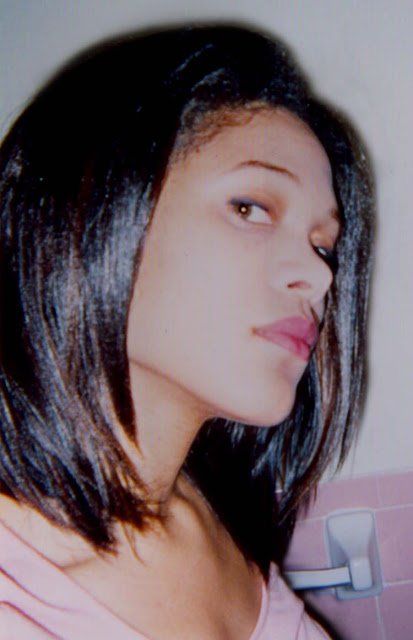 I was once a victim of extreme pressing damage. I never shared these awful images because I was embarrassed and angry, but now it's time. I have friends and associates who, due to the changing season, are considering pressing as a new look and/or a nice length check. I did this as well about 2 years ago, and escaped with my hair unscathed. But in early 2006 that was not the case. After one press, after about 2 years of not pressing, the MAJORITY of my hair did not revert back. I must note, that I had my hair pressed in the distant past at a salon in Boston, and I had stopped going because a few sections suffered similar damage. I cut them out, and it was not a huge loss- but I took note. So this time I decided to do it myself. I used a maxiglide, following the directions, but used too much heat for my hair. I think the steam and heat combination made it particularly bad because I would not have predicted such extensive damage from the "medium" heat alone. It was a Christmas gift and I rushed home to try it out. I was actually amazed by the results. It made my hair silky straight in just one or two passes, without blow drying first. I wore it straight for about a week before I washed my hair (picture above left). And then- the horror. I conditioned it for days on end, with the most rich and expensive conditioners I could find. I tried styles to combat the multiple textures. I eventually started cutting. and cutting... and cutting. I obsessed for about 3 months before cutting my hair all off. One day I decided I had enough new growth to just start all over. It was a sad day.

SO the moral is- be very, very careful when pressing. The damage is not worth it. The hair doesn't have to even smell burned or look dry to be damaged irrevocably. Check out the images and don't say I didn't warn you! 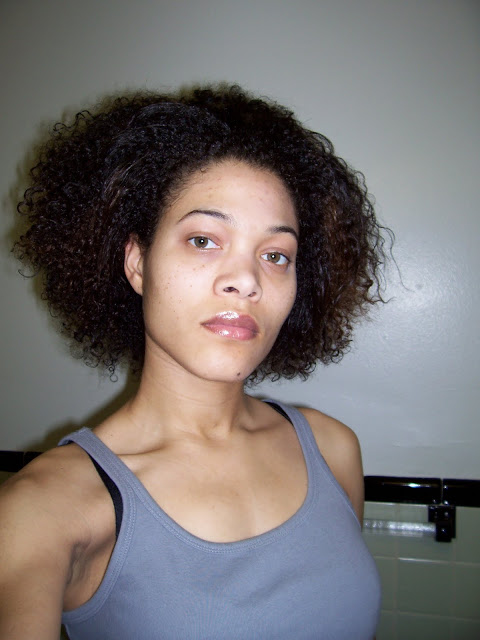 In the final days before the cut. I'd already cut about half my length off in sporadic patterns and attempts to look normal. 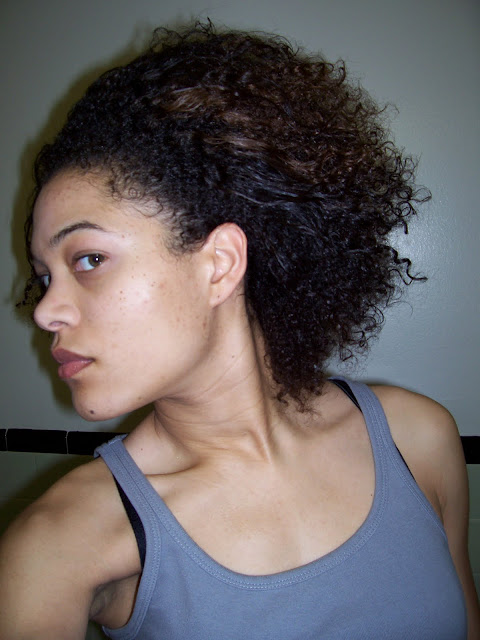 The evening of the cut, back at home. I was happy again. But had short hair... again. 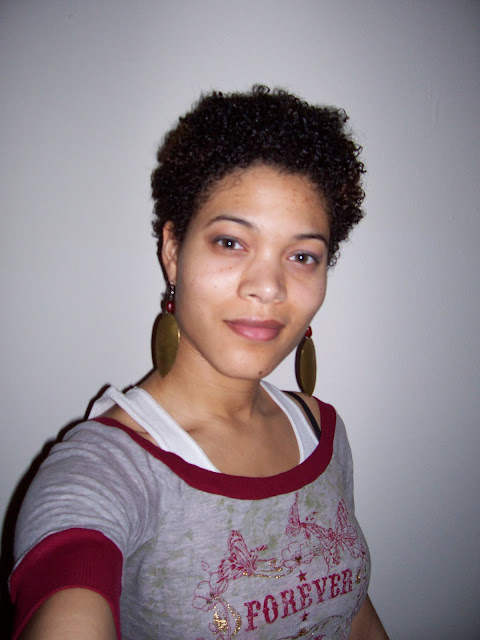 And this was my lioness mane before I killed it. Can you even believe I did this to myself? It's not worth it. 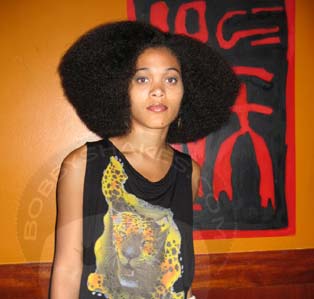