Resting in a field of Flowers...I love this stuff on my head.

I washed my hair without shingling it the other day.  While still in the shower and soaking wet I liberally applied Shea moisture milk, then some Hairsickle by Safi Hair, and then my KMF gel.  I never raked it through- I just kinda smooshed it all in.  I wrapped it in a turbie towel for 15 min and I shook it down then left the house.  Later that night when it was all dry I put a layer of castor oil over it.  Today, two days later, I used the Hairveda almond glaze to re-moisturize.  I have been sleeping with it in a high ponytail.

Treating it this way has allowed the curls, and whatever the heck these shapes are, to clump and form on their own as big or as small as they desire.

Just now I was in a meeting (a standing room only meeting where I was crammed against the back wall) and I leaned back into my hair.  It was like a pillow.  I felt like blissfully twisting my head back and forth like I was in a field of daises lol.  The sounds in the room got muffled and I was in my own little world for a few seconds.

Doesn't hurt that the almond glaze smells divine either.

I love this stuff on my head!! 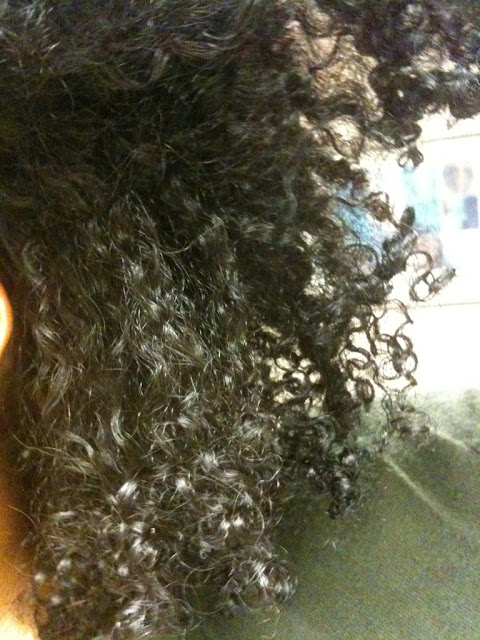 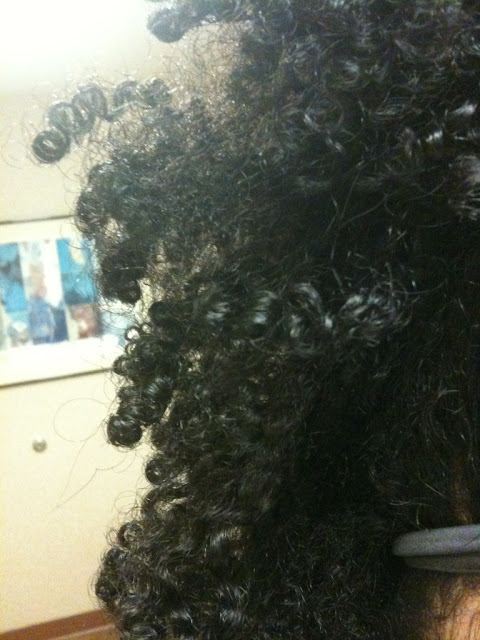 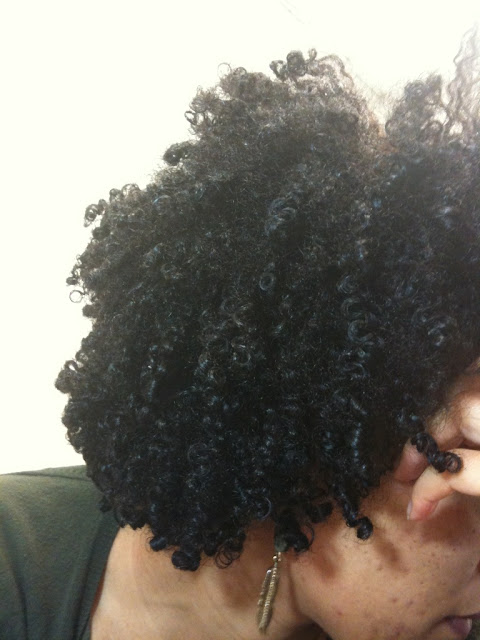 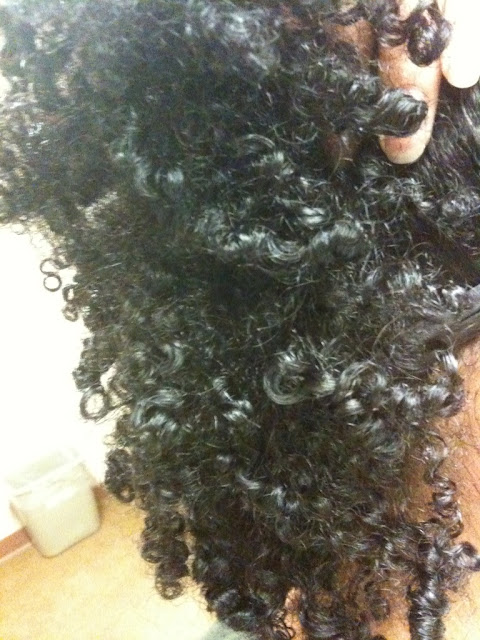 And, btw, this is just two weeks after successfully pressing my hair!!  Who gon hair type me??
- Nisus on Tuesday, December 20, 2011