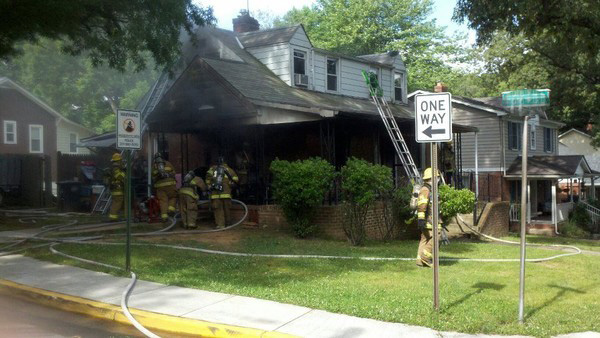 When this storm passes I will post more on our regularly scheduled content!
- Nisus on Tuesday, June 19, 2012