Oh, you've got to be seen green
Don't tell them your cupboard's bare
That you gave up one week's feed
To pay for your colored hair
Oh, oh, oh


AN ANNOUNCEMENT FROM THE GREAT POWERFUL OZ:


I thought it over and green is dead
'Till I change my mind, the color is red

So here are some picts of my color. It came out perfectly, finally, after all this time, the reddish orange I had been looking for is MINE! It was hard to get as I detailed here, but I think it will grow out nicely given the strategic placement I did lol

Here is how I have been wearing my hair over the past week and some color shots in the sun. 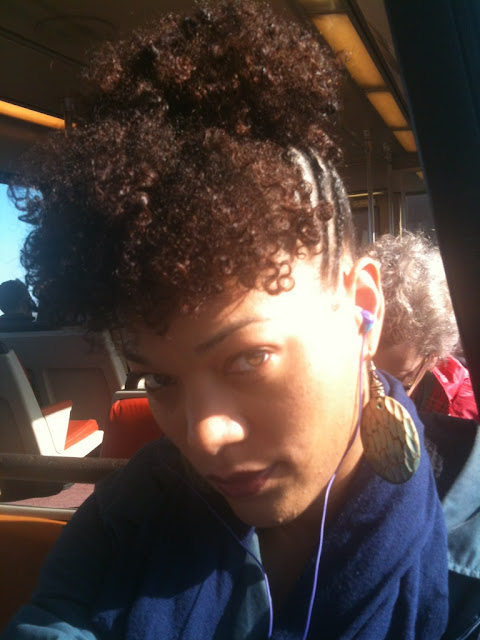 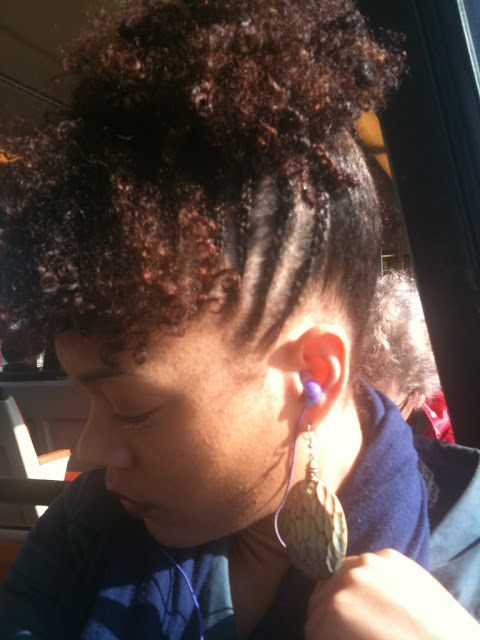 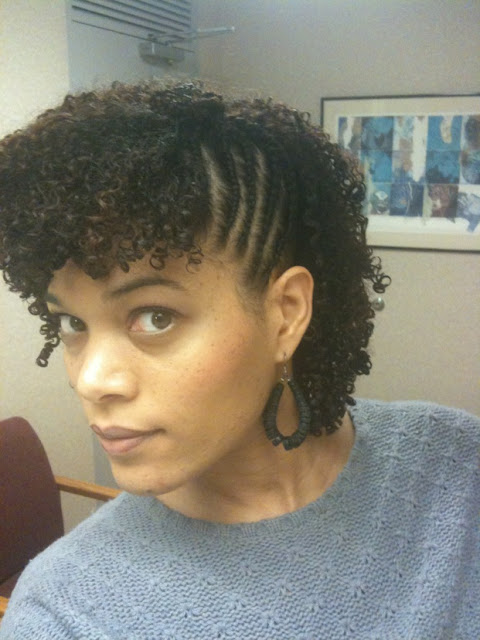 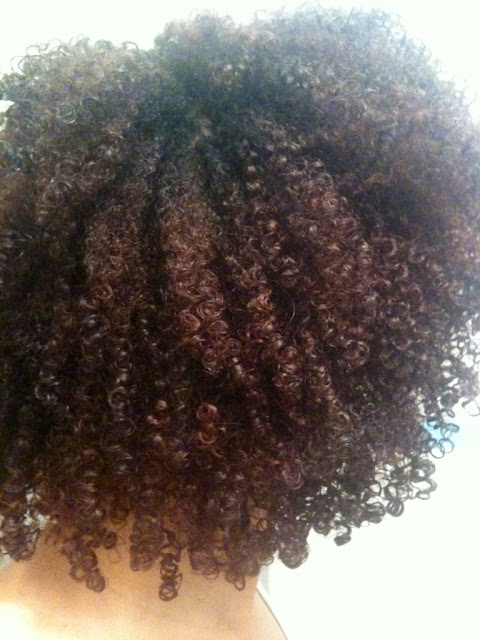 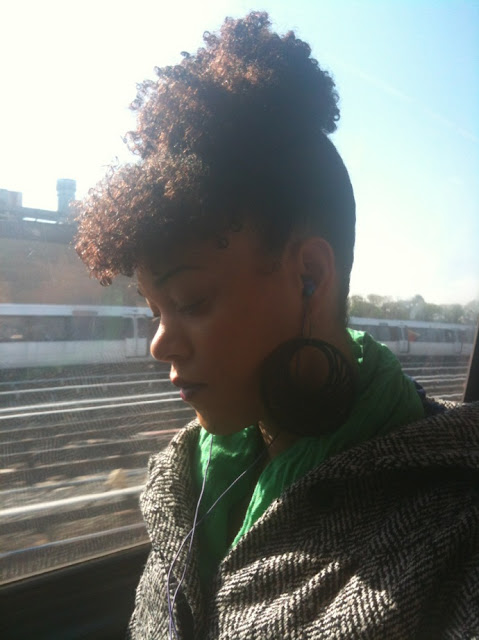 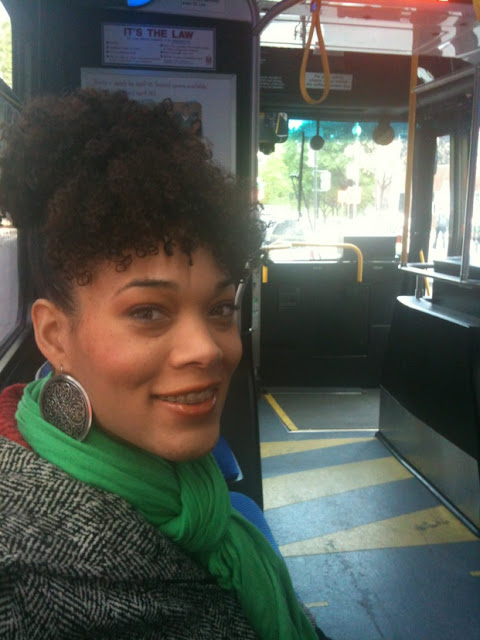 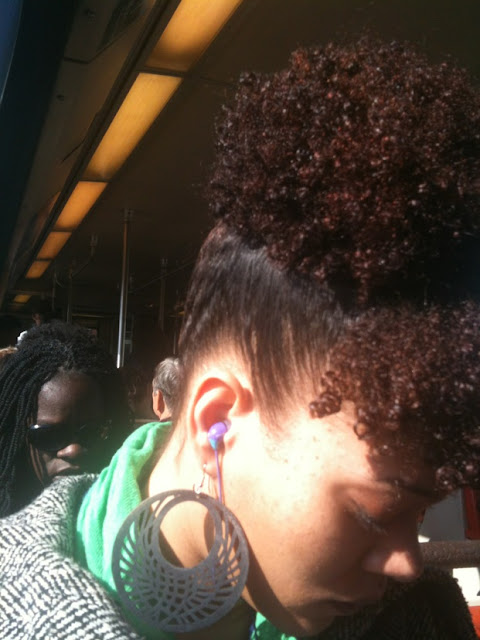 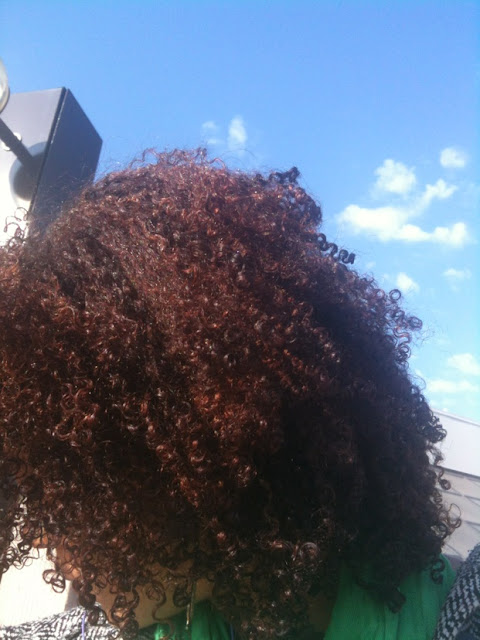 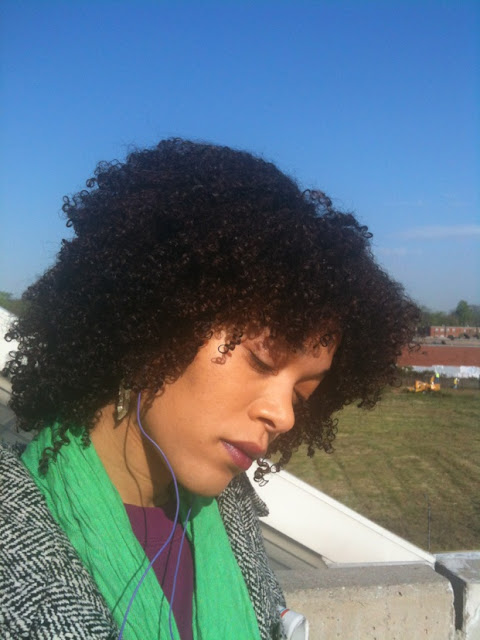 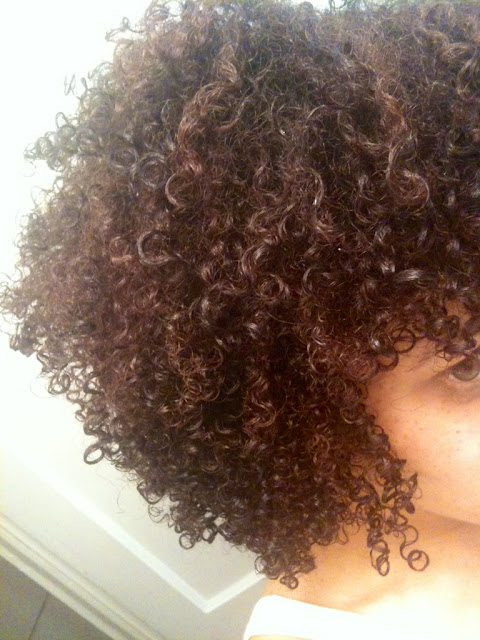 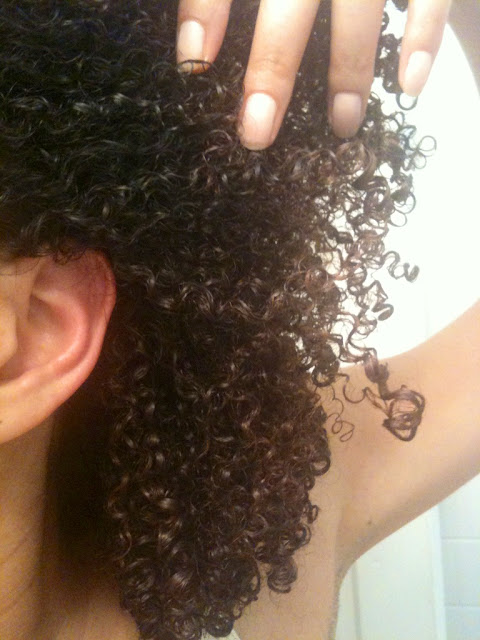 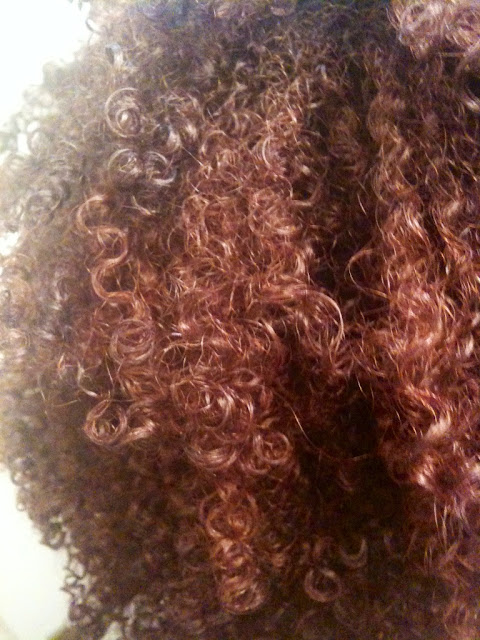 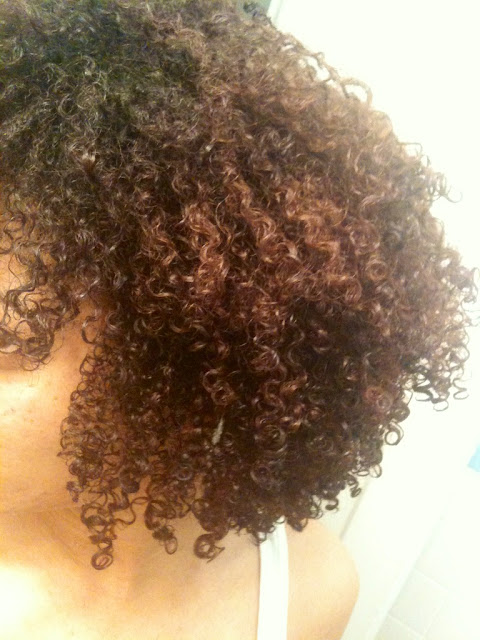 As you see in some of the pictures it still looks dark (not very noticeable) but in the right light it really glows with the orange color.  It's the perfect balance of light and dark if you ask me :-) I'm very happy with it.  I hope it grows out well because I have no idea how I will duplicate this color when I need to re-up, in say 6 months.  I didn't color all the way down to my roots, except in a few hidden places, so it already looks like I've had it in a while. I hope that buys me some time.

I have also been killing the high puff and bang, a deviation from the bun and bang. Its so easy to re-do in the morning because once the back and sides get stretched initially they go up in a snap each time after. I've been using some old Garnier Fructis Style Styling Glue, Survivor Tough it Out to keep the flyaways up in back- that stuff lasts ALL DAY!  It dries super hard and really controls the friz that tries to come down. I got it to try mixing in with aloe vera and/or flaxseed gel to give it some extra hold, but those experiments have failed. So here it is reincarnated.
- Nisus on Friday, April 13, 2012